With our care, experience and access to leading technology in 2022, we can digitise film to a level of quality that wasn’t possible even 8 years ago.

“I can't recommend the company too highly. Andrew did a terrific job of cleaning up and digitising some very old films (both B&W and colour). It was a relief finding someone professional, knowledgeable and friendly too. The turnaround time was short as well.”

There’s a lot of beauty and detail in film. And when it comes to digitising your film, you want to find someone that appreciates the beauty, and is willing to put in the effort to capture detail.

How we get the best out of your film

Scanning is a multistage process, which is way you need to ensure you choose a business that is proficient in all the stages.

After many times running through a projector, the film collects a lot of dust and grime. It’s important to clean the film carefully, as incorrect cleaning can lead to more scratching.

A scanner is basically a machine that transports the film from one reel to another along rollers, and photographs each frame on the film. A good scanner has a smooth transport system, accurate frame registration, high quality camera, and a good light source to illuminate the film. Although just as a good camera requires a good photographer to make the most of it, the same goes for a scanner. We use the FilmFabriek HDS+ Scanner. It’s a $55k scanner – a serious investment for a quality product.

The film scan is saved as an uncompressed .AVI 8 bit video.
It’s transcoded to Apple ProRes 422 HQ for a master preservation file, and for editing. There’s a huge amount of room to adjust exposure and make colour adjustments for fade and incorrect filter setting.
Most other businesses can only produce a compressed video, with very limited range to make corrections. It’s not getting the most detail from the film. We can also capture 10 Bit DPX sequences or 12 Bit TIFF sequences by request.

We make adjustments with the editing software Davinci Resolve, which allows professional adjustments of the overall look of the film. Most scans will require the exposure (brightness) to be adjusted, and some will need colour fade to be corrected. AGFA film tends to always fade to magenta, which can be corrected to an acceptable degree. Also we sometimes found people filmed without the daylight filter engaged on their camera. the film was balanced to warm tungsten light, so if you shot it outside in cool daylight, you needed to flick the switch to engage the orange filter, otherwise the film would turn out blue! This can also be corrected. After all necessary adjustments, we will export it as a .mp4 file, or an Apple ProRes file if you’d prefer.

One of the best restoration features of our service

Wetgate Scanning – We’re one of only 3 other places in Australia that can offer this. *(that we could find on google!)

This is an extreme case of scratched film. The scratches are caused from projecting the film. Normally if the film or projector was dirty at the time, as it runs through it creates very obvious vertical scratches.

Wetgate film scanning is the process of coating the film in a suitable solvent which fills the scratches and cracks, making them appear almost invisible to the scanners camera. The solvent evaporates immediately before the film is rewound on the take up reel. The results speak for themselves! it’s a huge improvement over any software available that claims to reduce scratching, and not every scanner can do this, it has to be hardware fitted to the machine.

A Little More About The Scanner

This is the scanner we use – the FilmFabriek HDS+ 4K

The most phenomenal feature of the scanner is the light source and software. It evaluates each frame, and adjusts the individual red, green, and blue LEDs separately to get the best dynamic range from the camera. It also strobes the light at a very high intensity, so even very dark underexposed film can be scanned without adding extra camera gain and noise. Other competitors scanners have a single white LED with a very low output – around 30w power. This requires extra camera gain to be applied for even normally exposed film.  Our scanner can produce 600w of light to really light up dark film!

There’s no claw mechanism to push the film along like a projector. the camera is triggered to take a photo as the hole in the film passes by a laser sensor.

The scanner also has sound heads, so audio can be captured on the scanner, there’s no need to run it through a projector to capture the sound track (which is what others have to do)

There are only two other places in Australia that operate a scanner of this level for home movie transfers.

The scanner is also fitted with a wetgate, which reduces visible scratches and cracks by 90%

I know, every website says it… “The best quality available, top of the line, Frame by frame, broadcast quality”
Well, maybe it was top of the line in the 2000’s when their website was written, But technology has grown to offer much higher quality cameras. If the website isn’t showing off their scanner, it’s likely a DIY projetor modification, or an outdated moviestuff 720p scanner from 10 years ago.

Always ensure you know what the company you choose to scan your precious film with is using. It makes all the difference! We’re very confident in our scanner and the output we provide customers, and are happy to show you everything about it! 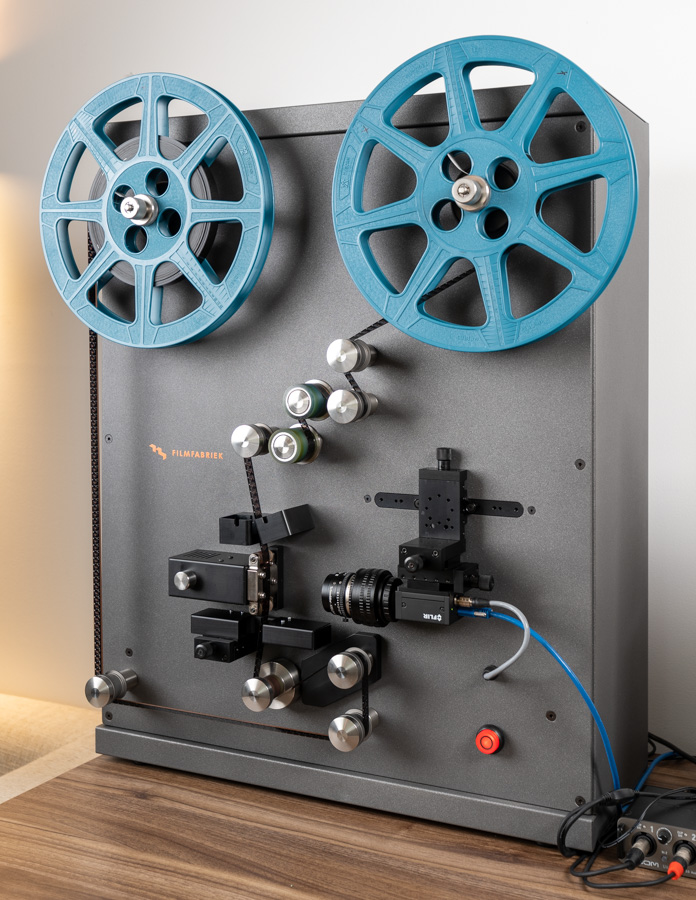 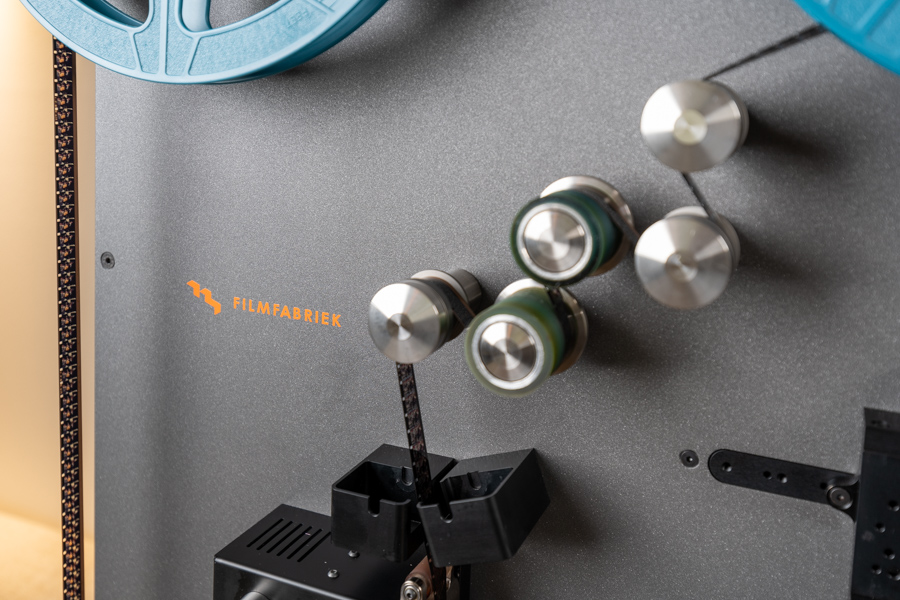 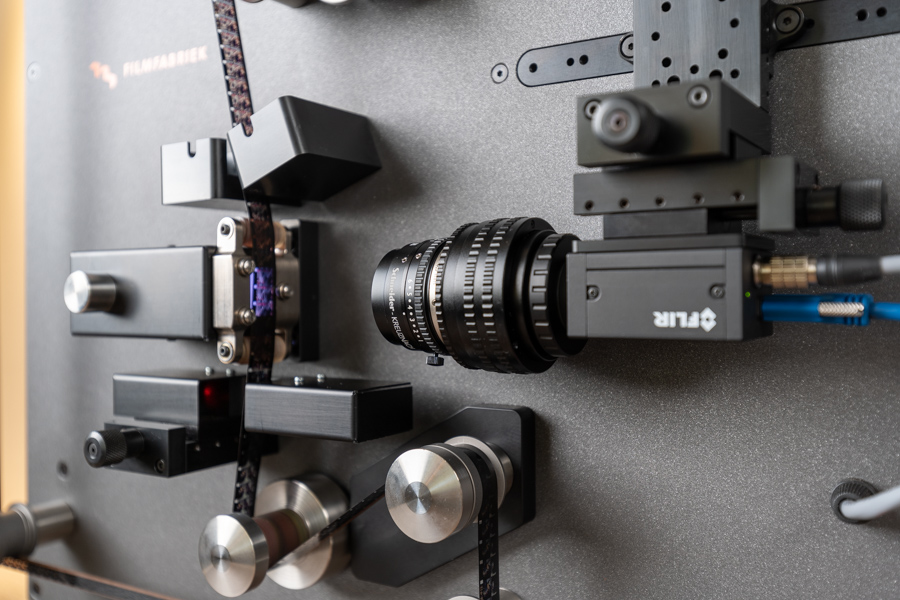 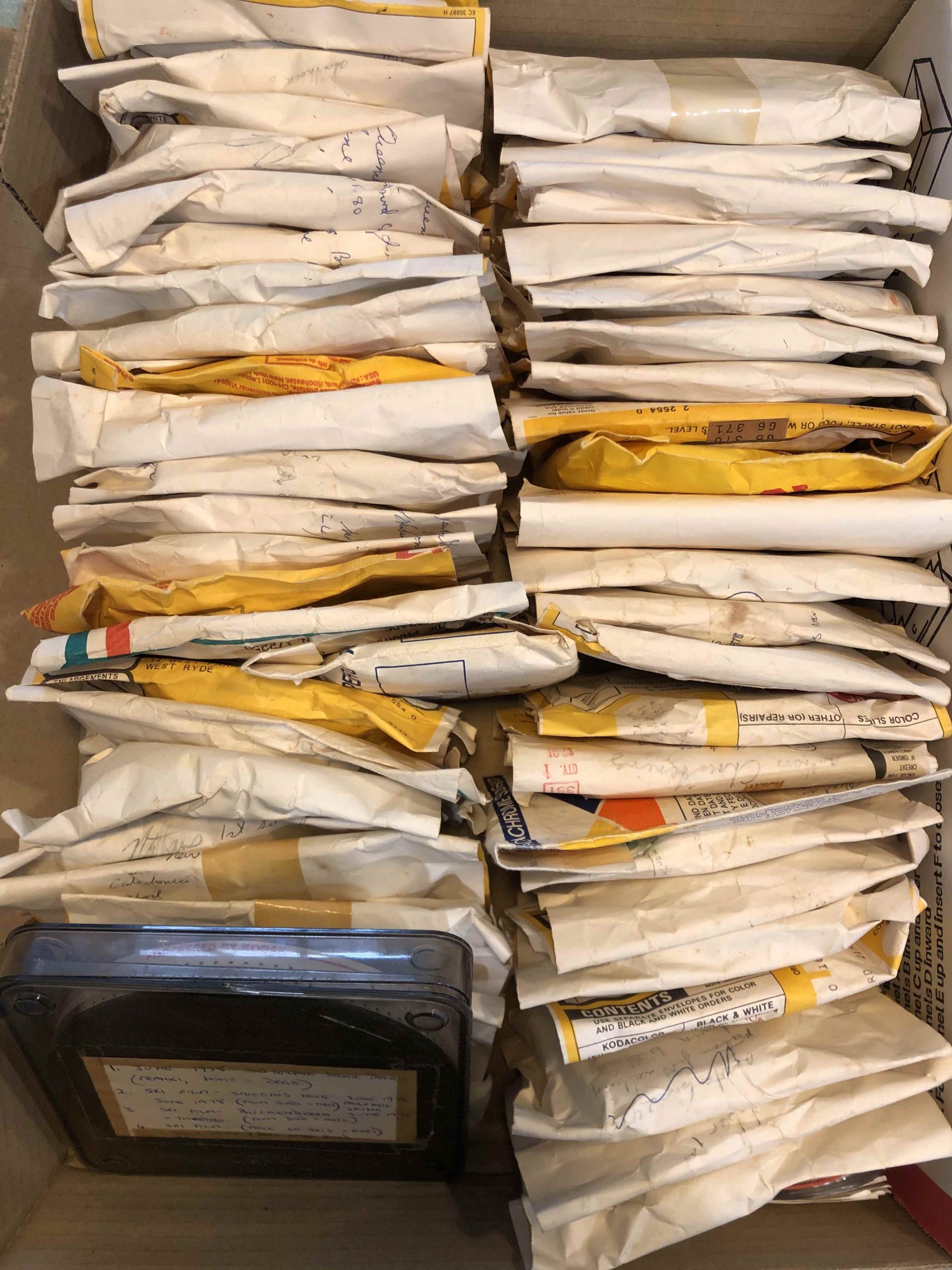 Do it once, and do it right

Not everyone’s the same

Please note, the words frame by frame do not accurately represent the quality that a company will output. It did, in the 90's, but now almost all machines are frame by frame, but some are terrible quality.
There are huge variations in quality from various businesses offering digitisation. It's very important not to base your decision on who to trust with digitising your film just on price.
We are not the cheapest, but our results are so much better than others, and well worth the investment.
Others can afford to charge a very small fee because their workflow may be as simple as loading the customers film straight in a projector with a video camera mounted on the front, and pressing play.

We put care, time and love into digitising families films. Scanning film and working with the files takes a long time! if a business is cheap for scanning, you can't expect them to be putting in the same amount of time and care.
There are so many businesses offering "film to DVD", "super 8 to usb", and it can be overwhelming to choose someone. You need to judge on quality, not only cost. Send a sample reel in to test! We're happy to put our product up to the test

We also scan 8mm and 16mm negative film. There are still a couple places here in Australia where you can have your film developed.
For Super 8 shooters, Contact Nanolab in VIC
For 16mm Shooters, Contact Neglab in NSW.

You can choose to have your film delivered straight to us from the lab for a super fast turnaround scan.

There are plenty of option for overscan or filling the frame.

How our quality compares to others

The same film scanned by another Australian film digitising business offering super 8 to DVD using “Professional Equipment, Frame by Frame” compared to a scan performed by us.

Note the details in the bright parts of the image which are preserved too! 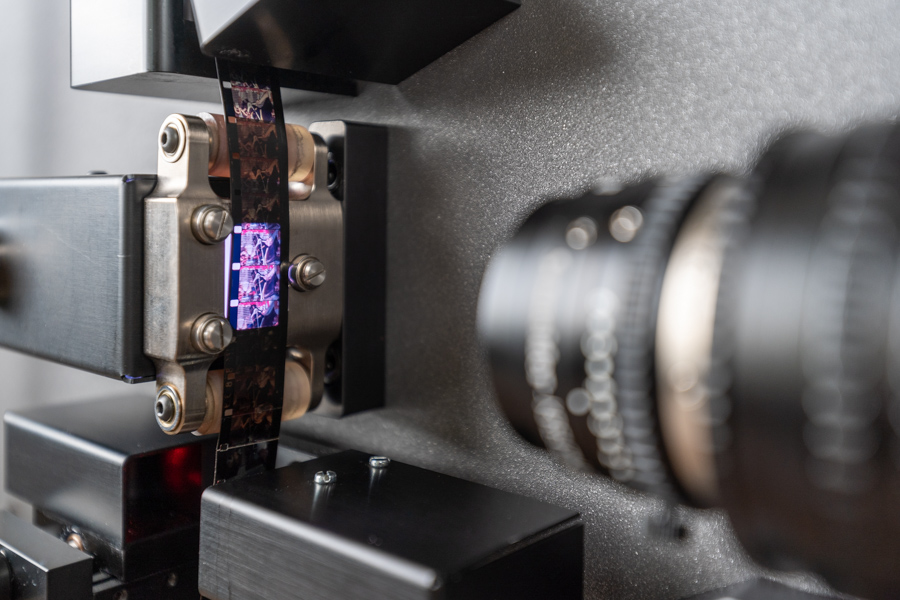