Welcome, keep on scrolling down

Find out more about our 16mm, 8mm, 9.5mm and super 8 to USB or DVD on our dedicated film scanning page here 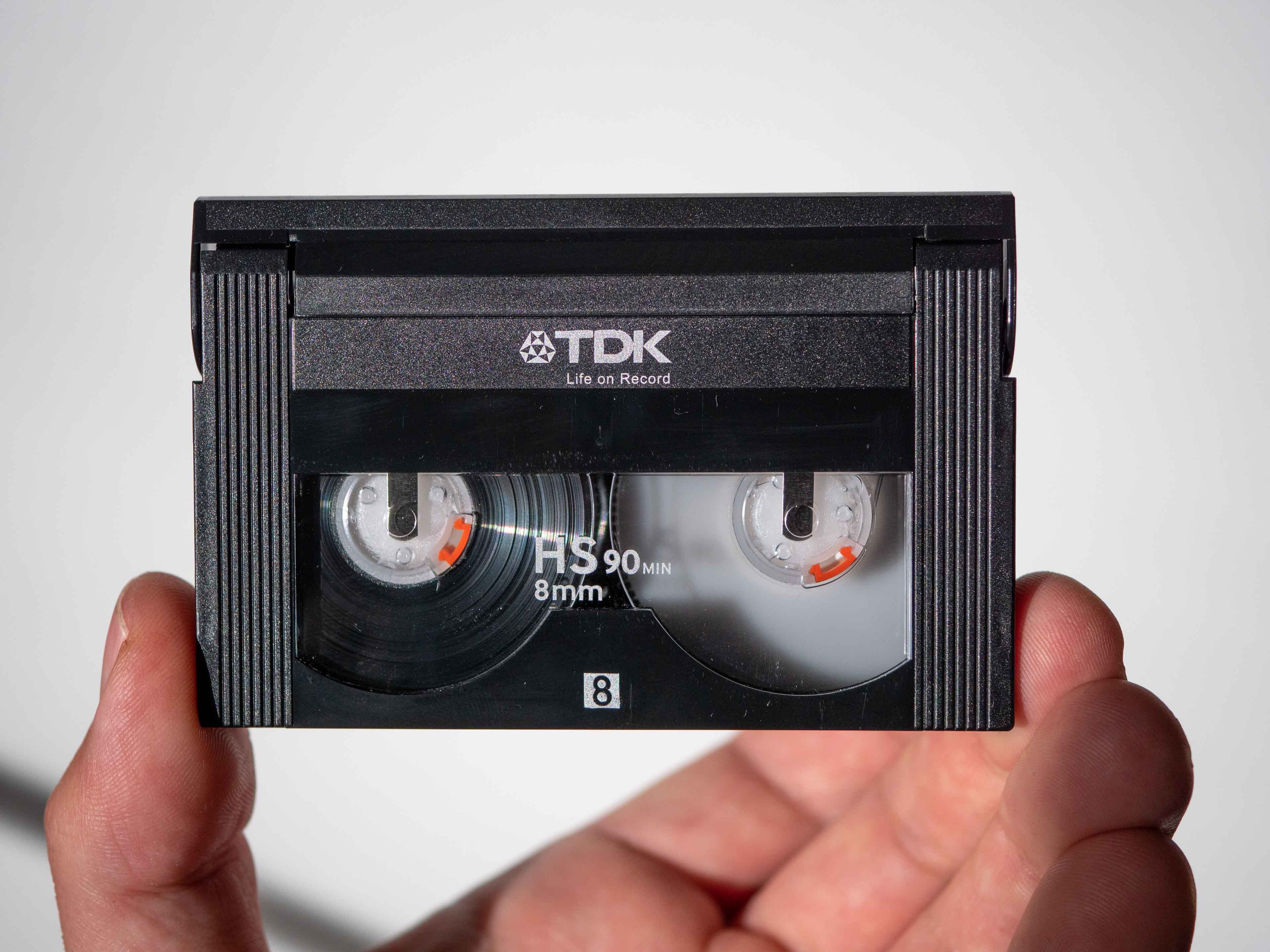 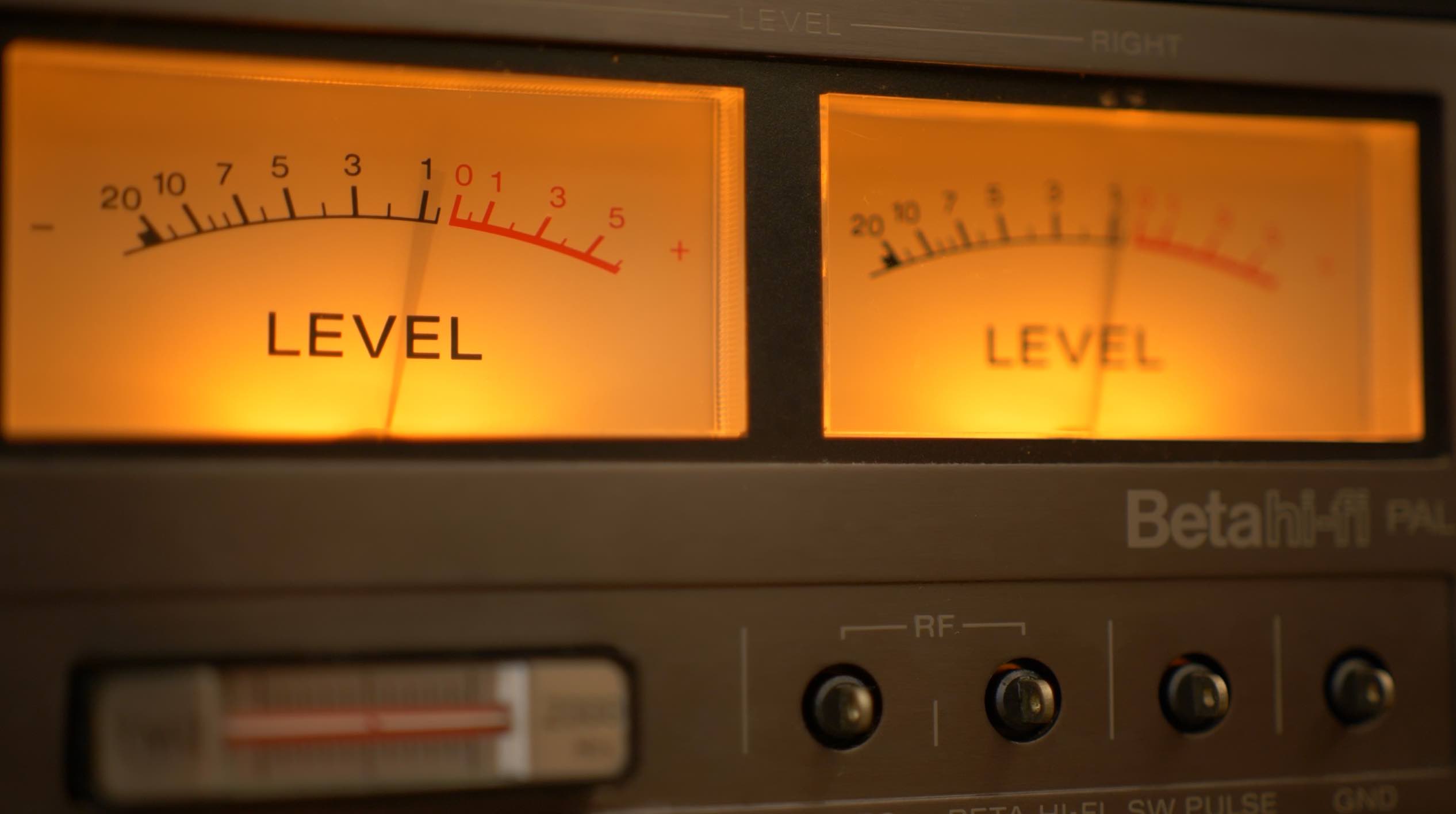 We offer a professional video transfer service based in Newcastle NSW. We convert many different types of tape media in the best quality possible, and we have one of the highest quality film scanners in Australia.

We can scan Super 8, Standard 8mm, 9.5mm and 16mm motion picture film scanned frame-by-frame to create a 4K video.
Your film is carefully cleaned by hand before scanning.
We use an archival quality film scanner, designed and built just for scanning film, which is capable of scanning at 4x the resolution of what others offer.
The scanner also has a built in sound head to capture audio simultaniusly, no need to run it through a sound projector!
The file is colour corrected, stabilised and noise reduction is applied.
Please see our page dedicated to film scanning for more info! 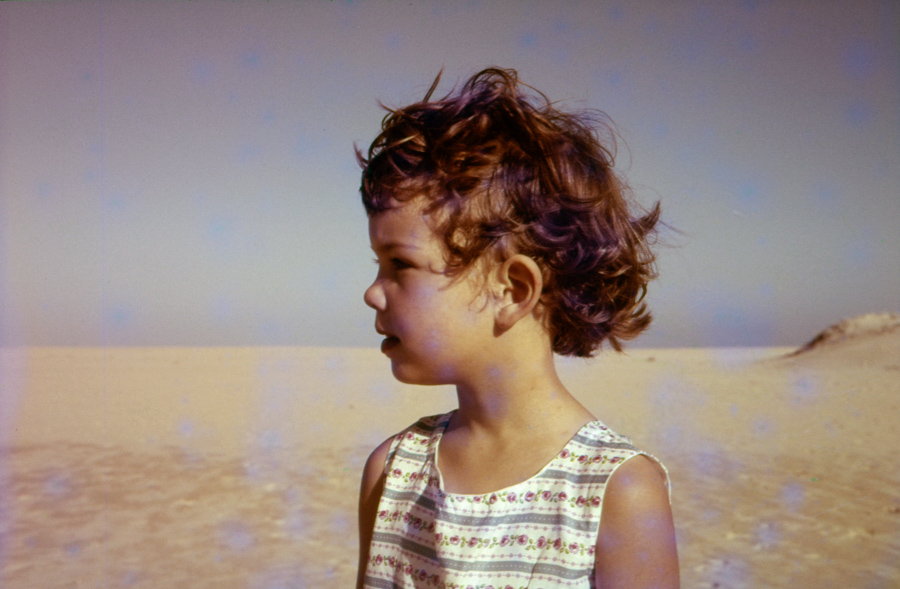 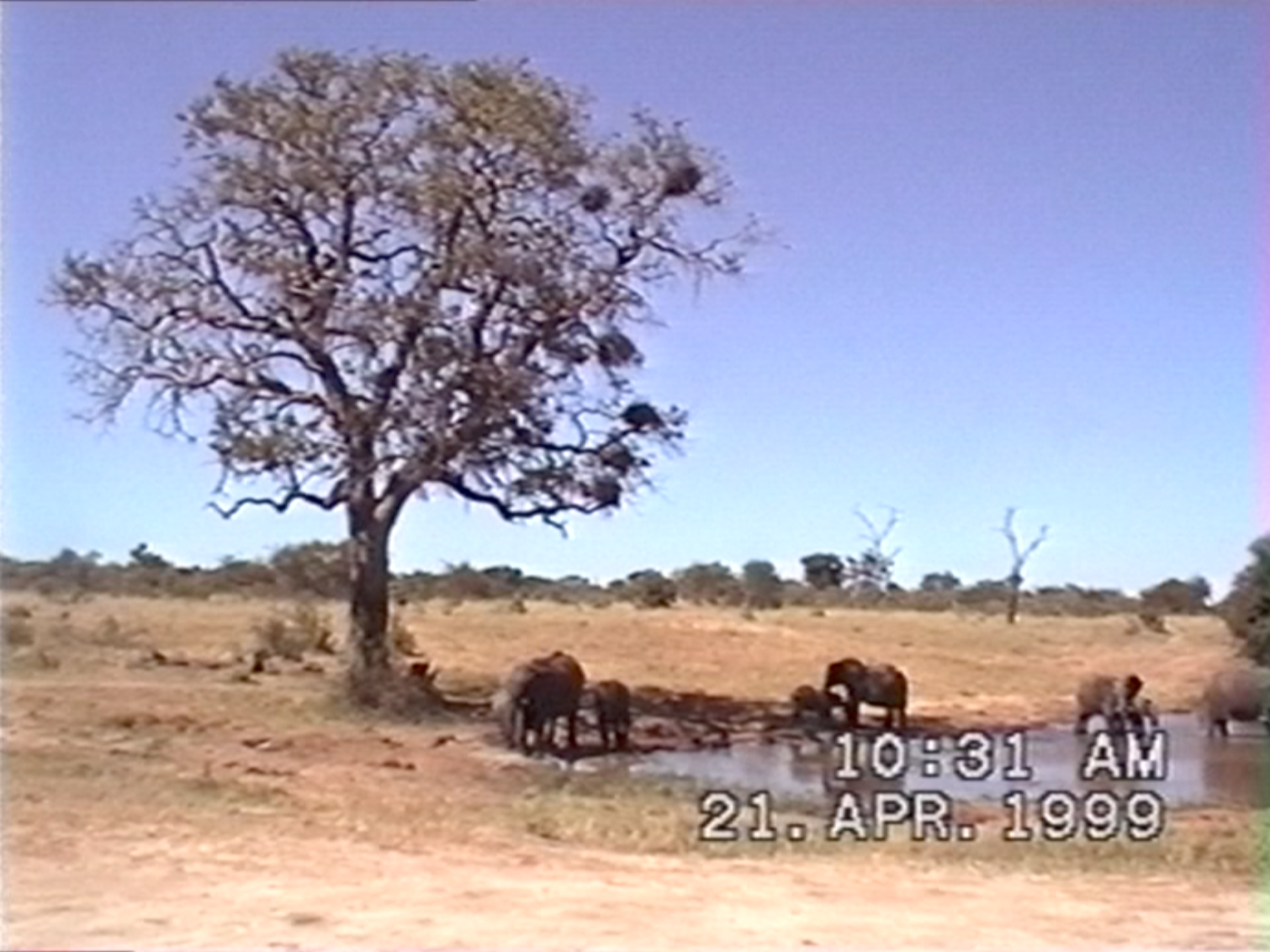 The smallest video tapes are MicroMV tapes. We have a handycam that we use to play the micro tape format

For reel to reel audio, we use the Uher 4000 or Nagra 4.2 portable field recorder for smaller, more delicate tapes, and the Otari MX5050 for larger studio tapes. Both these machines are considered an excellent choice for audio digitisation (although we would love a Studer)

For DAT audio tapes, we have a Tascam DA-30MkII which we capture the digital stream directly into the computer as a digital file, so there’s no analog – digital conversion loss.